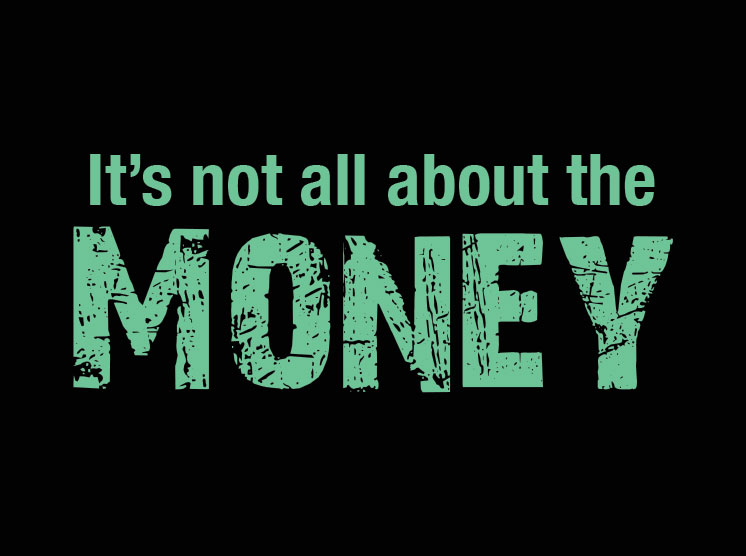 I’m writing this on a sunny Dec 24 afternoon, which is Christmas for us. Yes, I know, Austrians are special. You don’t know the half of it. More about that tomorrow. Why today? Because yesterday I was rudely awakened at 4am by a cat demanding love (and a cozy place to sleep) which ended with me getting up because I couldn’t sleep anymore after I realized I hadn’t yet done this year’s pre-payment of my social security dues. The fees aren’t actually due until my official tax records have come back, plus up to three years, but I want to file them with my 2017 tax statement so they count as tax deductible in 2017. This is important to me for one reason. Well, two. The other is that I can save on taxes that way. If given the choice, I’d rather pay into my retirement fund than taxes for benefits I don’t personally directly profit from.

But the main reason is that I’ve officially “made it.”

Let me explain. As a writer, more precisely a self-published writer publishing my own books (please ignore the redundancy. I think it’s there because it’s still such a novelty), I’m self-employed. I fall into the same tax category as many freelancers, including cleaning staff, physical therapists, and other similar jobs. Like prostitutes. Ah well. Funny anecdotes aside, the Austrian tax system is very welcoming to new businesses. They expect us not to make any money, let alone profit, for the first three years so until then, we only pay social security minimums, and in my case as an artist, I can even distribute my profits over up to three years to balance out periods of high and low income (think: book launch: lots of money in a short time, followed by months of making next to nothing until the next book launch). Because the first two years of my official career as a self-employed business woman I didn’t make enough profits to even pay taxes, things have been very, very boring in my tax records. But then 2016 rolled around when most of you likely started reading my books, and things changed. Marvelously. Finally, taxes to pay! Yay! Not even joking. When you make actual profit for the very first time, it’s not the worst being asked to hand some of it back to the state to keep the social and healthcare systems running.

So far, so good. In theory, by year four you should have all your ducks in a row, make profit, so now comes the time to pay taxes on all the profits you’ve made so far, and pay the full amount of social security for said profits as well. In a Negan & Lucille-esque manner, of course, within 30 days of getting notified, that bat comes swinging at you, and if you haven’t already been ducking, you’re toast.

Now, of course you know this the day you sign the official self-employment form. The first thing mentioned on all information material is that you should put aside 50% of what you’re making because that’s about what you’ll have to pay in taxes and social security sooner or later. Unless you have to close your business before that, it’s coming, inevitably. Still, only 2 out of 5 businesses make it past the 4th year when all those demands pipe up.

I am one of those 2 in 5 businesses. My official 5th fiscal year starts on Jan 1, 2018, and I will have about 2,500 bucks in my account with all outstanding demands paid for.

Sure, that doesn’t look like much, but my books are in the black, all accounts are balanced; actually, my personal account has enough in it to pay for the first six months of the year, and I already have costs covered or put aside for the next 3 books (cover, editing, audio, promotion). My business has zero debt and the royalties coming in for Jan and Feb (from book sales in Nov and Dec, respectively) will give the start of the year a nice cushion. March should look even better, or April at the latest, as I plan to release the next book in late January, and the next 30 days after that will be the money making days of that release period.

I can’t tell you how much of a relief that is for me. I probably don’t have to tell you because I’m sure that all of us have at least once in our lives gone through a period where you’ve been living paycheck to paycheck. Don’t get me wrong, I love being my own boss but being 100% dependent on nothing but myself is scary as hell, and it took me long enough to get to the point where I could fully support myself on my book sales alone. I feel incredibly fortunate that what I make not just covers my costs of living but also pays for my car and the office space I rent because I can’t always write from home. Those are luxuries, not necessities, and I could do without them but I’m really happy that I don’t have to. I love that car. I’ve seldom had such strong ties to any inanimate object before in my life. I’ve actually bought happiness. Well, leased it; for financial and tax related reasons, not buying it up front made more sense. I won’t bore you with the details. I’ve also been able for the past one and a half years to set money aside to save up for later–retirement, needed renovations, health issues, times when my books don’t make enough to cover everything. Yes, I live in a socialist country (not socialist as in gulags, but where we have a strong social system where those that are better off feel morally obliged to help and support those that are not. And no opt-out clause for those that don’t feel like it.) but I fall through many of the gaps in the system because I’m self-employed. My life looks a lot closer to that of the typical American than Austrian. Sometimes, that keeps me up at night. Also, because most of you are active on facebook when I should be asleep, but I mean that other kind. That cold sweat, existential panic kind. I’m sure that, down the line, probably in the very near future before the next release, I will be too worried to sleep once more, but this time around, things are different: because I made it. I’m still here, alive and kickin’. And that’s probably the accomplishment I’m most proud of in my entire life.

Why am I telling you this? Well, for once because yes, I’m proud and I felt a little like bragging. But mostly to, again, say thank you to all of you for making this possible. Without you buying and borrowing my books this wouldn’t have happened. And it looks like it will keep happening for at least a few more years!

For another, as a bit of a reality check. Yes, I’m making a living, but I’m not building a castle made of gold or platinum blocks yet. I can’t hop on a plane to the US and do a month-long book signing tour. I can’t afford to get tickets to Comic-Con, neither as a visitor and even less as an exhibitor or artist. I can’t go on extravagant research trips. Not yet, and likely not in the next few years. But I promise you, I will work hard on keeping my business going, and hopefully making that fluke 2016 year a regular thing going forward. 2017 wasn’t bad, not by any standards, but I was missing somewhere between one and three extra releases to reach those numbers. I want to one day meet you all, sign your books, T-shirts, and mugs, give you all a hug and chat about nonsense. I want to, but right now, I can’t. What I can do is write more books and spend quality time with you on social media. For now, the fact that I’m still around has to suffice–but that’s a pretty sweet deal as it is. I hope you agree, and get where I’m coming from.