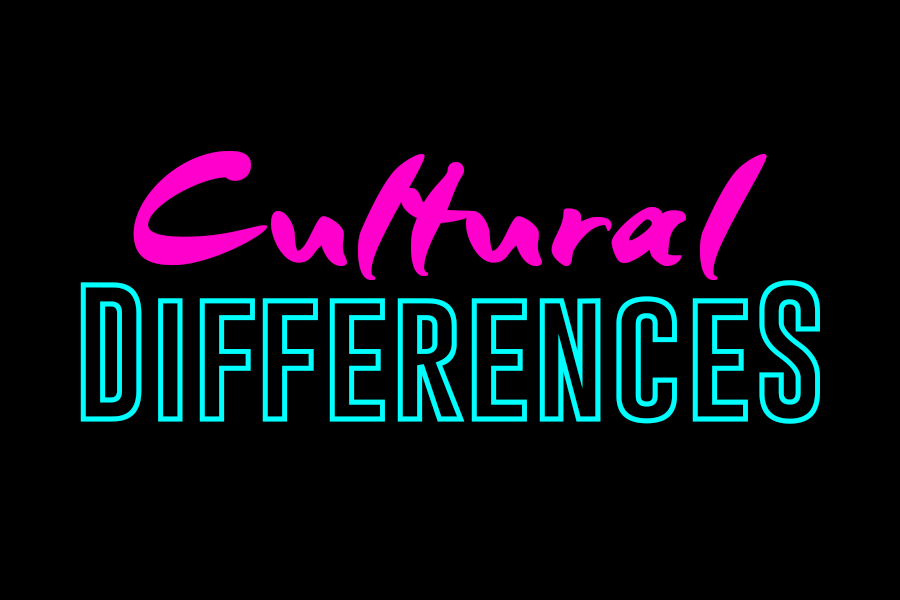 Or why it does make a difference whether you grew up in the US or in Europe.

I’m writing this as we’re watching Atomic Blonde for the second time, brought on by one of my readers tweeting her disappointment with the movie. I loved it the first time, after expecting a movie that was worse based on reviews from my two favorite YouTube movie critics. It holds up great the second time around, but now, prompted by that critical tweet, I’m watching it through different eyes. What makes the movie work so phenomenally well for me (us, really, my guy’s with me on that) is the 80s nostalgia. I was born in 1983 so I barely remember the time before the Iron Curtain fell, but my guy’s older than me so to him this was his childhood. To this day, I still feel more unease at someone mentioning the DDR’s Stasi than the Nazis (that’s the German abbreviation for Deutsche Demokratische Republik, or GDR, German Democratic Republic, “East Germany” for short. And the Stasi, if course, was the Staatssicherheitsdienst, SSD, or Ministry for State Security.) Sure, the Nazis killed more people and left a much more prominent footprint on Europe, but they were ghosts of a distant past compared to the recent, present oppressive constant menace. The movie captures that perfectly; same as the music, costumes, makeup, architecture, cars… the list is endless. I’ve never been to Berlin and I don’t know if they filmed the movie on location, but I’ve spent my entire life living in a city that still has a lot of those very same buildings. I still remember the very same cars driving down the streets. I remember the stories that my parents and in-laws told about interacting with people from the other side of the wall. And that they used German actors speaking actual German helps a lot to keep the atmosphere thick and believable. The movie is as much a period piece as it’s an action thriller.

We tried watching the new King Kong movie a few month back. We didn’t make it past the ten minutes mark because it just wasn’t doing anything for us. I really didn’t understand the good score it got from critics and audiences. Now, I understand. People in the US resonate with the movie that has a strong Vietnam war vibe going on while we Europeans of course know about all that and have seen it in movies a hundred times, but it’s not part of our culture. It doesn’t resonate. It’s pretty much the US equivalent to Atomic Blonde for Europeans, or at central Europeans east of France.

I’m also reflecting on all this because right now, I’m reading a few craft books on story structure, and what makes stories resonate with people. I think I’ve intuitively done a good job with my zombie novels so far (judging from the reviews and feedback I get) but of course, if there’s a formula to be cracked that I can apply to make my stories work for many more people, it’s something I at least have to consider.

Nowadays, we’re all living in a much more unified world. The internet has done more to bring North America and Europe together than any political moves in the past seventy years. We have Instagram, Facebook, Youtube. Commercial goods are produced by international conglomerates that often distribute globally, and even if they don’t, a few stores specializing in imported goods–and amazon–will deliver whatever you want right to your doorstep. When I have my VPN set to a US IP address and get US commercials, I’m familiar with most of the products. If I watch a movie from the 80s, very likely I’ve never seen the cereals the kids eat in real life.

Now, a lot of you shoot guns produced in Austria or Germany while I wear makeup from the US. It’s as easy for you to buy a Glock as it is for me to buy a Ford Edge. Actually, I drive by one almost every day on my way to the office or gym. I mostly follow a primal / paleo diet, a lifestyle that’s advocated in the US by people in the crossfit community while over here, you get really weird looks for that, same as if you get your membership to a crossfit box–but it’s all coming to us, slowly. Our cultures are merging, and I think that’s a good thing. Of course we still have our, particularly regional, differences that make our background truly unique, but I often feel like I have more in common with someone from London or New York than a 100-souls town in the alps. Because of my interests (crafty stuff like spinning your own yarn, prepping / survival stuff, but also being an Indie publisher) I already have more in common with someone who’s living in the Midwest than with most Austrians. I sometimes joke that it would take me all of three months to become completely fluent in speaking English if we ever moved to the US, six months to start having real trouble speaking German, and maybe ten years to lose my accent. Most days, I don’t feel any different from all of you because we pretty much live in the same world by the same rules and mannerisms.

But then something comes along and alienates me, or makes me do a double-take, and I remember that, indeed, I grew up in a very different world, and that still informs who I am, how I think, and how I react to certain things. Like Christmas traditions. Like that you all grew up with Disney movies while my parents read to me the old German fairy tales. I’m still miffed when I see Cinderella and there’s no cut-off toes or heels of the stepsisters to try to fit into the glass slipper, never mind the practicality of it. The Viennese are a morbid bunch by nature and history; we thrive on gruesome details. And yet, most people here don’t own guns and don’t know how to shoot, either. East coast liberals would feel right at home in the city. Five miles outside the capital, the world is a very different place. I find it very curious when Americans ask me if we have any guns at all. We have a lot of hunters, particularly for a country that’s so heavily populated. Lots of target shooters as well, and we’re still allowed to own guns for self-defense as well (like most Eastern European countries, contrary to the Germans). In recent years, the divide between Austria and Germany is becoming more noticeable once more, after sitting in the same boat since WW2. If anything grave were to happen, we’d likely throw our lot in with the Czech, Hungary, and other eastern and southeastern neighbors rather than Germany and France. I sincerely hope we never have to. I like being European as well as Austrian, and I believe in the EU as a communal trade and political construct. I also like seeing myself as part of the Western World which includes North America. We pretty much have the same culture and concerns, why shouldn’t we be united? Back in the 80s, differences were obvious enough that period piece movies resonate differently with us. Now, most TV shows manage to breach any remaining gaps easily. We all have our national identities and that’s a good thing, but the similarities far outweigh the differences.