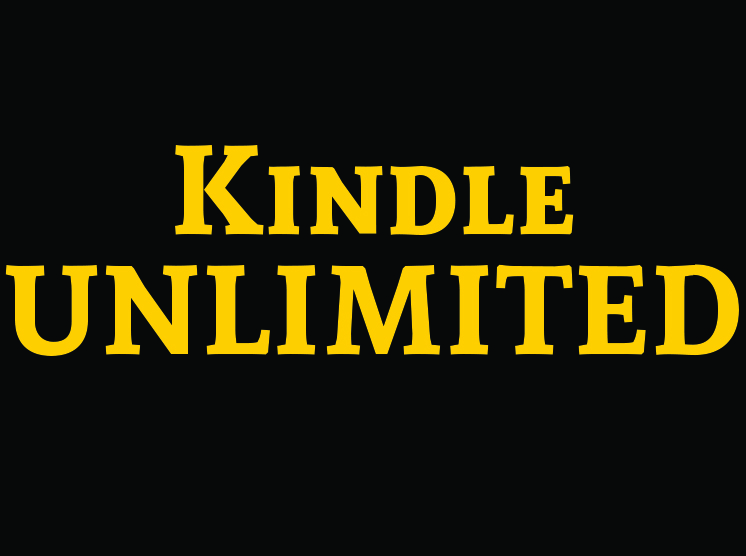 If you’ve read my books, there’s a big chance that you are, or have been, a subscriber of Kindle Unlimited, amazon’s ebook flatrate program. I just checked my stats: I’m making 2.4x as much in KU as from direct sales, and I know that some of you love my books so much that you’ve bought them after borrowing them in KU, so the balance might be closer to 3x. And I’m mostly very happy about that! (I’m always ecstatic about a sale after a borrow, that’s out of the question. That means I get paid twice. So if you have a KU subscription and you want to help out a poor, struggling Indie author, borrow and read first, then buy!)

For those not in the know, or who would love a look behind the curtain, this is how KU works:

This all sounds good, doesn’t it? So why are some authors very anti-KU to the point of calling everyone who is in it a hack and only in it for the short run, not as a writer for life?

The biggest gripe most non-KU authors have with KU is that you’re technically not independent, and that you’re exclusive. I agree with both points, but it’s getting really old that whenever I listen to an Indie publishing podcast, I get called an idiot for being in KU with every single of my books. No, I don’t like not having extra readers outside of the amazon ecosystem, damnit! And no, I don’t plan this to be my business strategy for the next 30 years, but I’m sure that if amazon ruins KU, all the other distributors will welcome us former KU authors with open arms and sweet deals. Why? Money!

Also: because the reader wants it. 2.4x, remember? I’d piss off over 2/3 of my readers if I dropped out of KU tomorrow.

I already said so above, but I feel the need to stress this again: some people just don’t have the money to splurge on books, paying $9.99 or more for every book they pick up, $25 for hardcovers. Sure, we all have our absolute favorite writers that we want to keep on our shelf in the living room. But if you read a book a day, or even a book a week, that can get pricey quickly. We writers all want more money, sure, but I’m very happy that there’s a system in place that lets me get my books in front of readers without them having to decide, book or dinner?

And even if you aren’t short on cash, I love to write long series. At the moment, the complete Green Fields series will set you back something like $32 if you buy it. I get a lot of readers who binge that in a week or two, and it IS an investment, even if every single book is pretty cheap, also for their page count and the amount of time you spend reading them. When I’m done, it will be closer to $50. That’s several months of Netflix. That’s a blu-ray box set of your favorite show. That’s a nice dinner, or two IMAX movie tickets. One of the biggest gripes the publishing industry has at the moment is that people have so many other entertainment options. Well, maybe offering them all the content they want to consume for ten bucks a month might make your lame, old books suddenly very interesting and competitive?

Where does that leave me? At the moment, I’m pretty stoked to be in KU. People still discover my books and inhale them in one sitting. That’s one of the most amazing things for any author out there. Also, I get paid, which is nice, too. If I could change one thing, it would be the exclusivity clause. I don’t think anyone already getting their books from amazon would suddenly switch to iTunes or B&N, but it would be nice to tap into those audiences that steer clear of amazon for whatever reasons.
So next time you see another article on the web about how badly amazon treats us, and that KU is killing authors? Maybe read it with a grain, or entire sack, of salt. It’s not a perfect system but for some of us, it’s a fair, balanced alternative. Nobody is forced to be in KU, and it doesn’t work for every genre, every type of book, or every author. But if you, as a reader, like KU, don’t hesitate to use it! Borrow all the books you like, read them, recommend them to your friends! Never feel like you’re hurting us authors, because you’re not. If you really like a book and want to keep it, buy it after you’ve sampled it in KU, because it might not be in the program when you want to pick it up at a later date for a second go. Also, we only get paid once for you reading it, not for every time you borrow and re-read. The payout isn’t huge, but royalties for a 0.99 book aren’t, either, and you need to sell a shit load of $2.99 books to pay the rent every month as well.

update:
I wrote a follow-up article here that you might want to read as well.