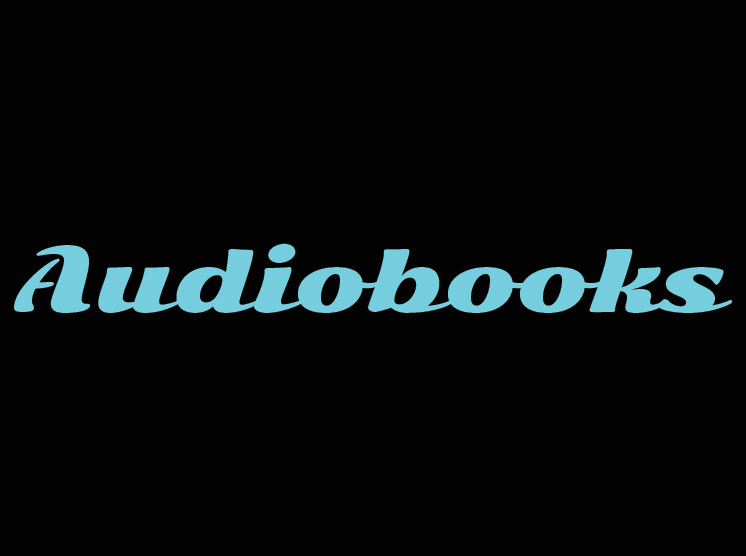 When amazon released the kindle in 2007, it changed the face of the publishing industry forever. Within just a few years, it not only established the KDP planform for ebook Indie publishing, but made it a powerhouse for thousands of new authors. Readers rejoiced, as not only could they now read yet undiscovered talent, but also buy a book for less money than a coffee! Having the kindle app on your phone made taking books everywhere easier still. But having time to sit down with a book is still a luxury not everyone has, every day — and this is where audiobooks came in and turned the book world upside down once again.

Audiobooks aren’t a new invention, not by a long shot, but the ease to just download or stream the file that contains the entire book and take it everywhere with you wasn’t possible until the advent of the smartphone. Who can easily carry a box of 20+ CDs or tapes with them? You could, of course, sit down at home and listen, but you could have just as easily read that book directly yourself. Another aspect of the audiobook revolution is that now that they are compressed media files, audiobooks can be made available much cheaper. You just need a server farm and the internet for distribution; warehouses and logistics are a thing of the past. No more possible damage to the goods, less people handling the actual product, and delivery times of seconds rather than days make it easy to cut overhead costs. It only made sense that amazon did for audiobooks what it before did for ebooks (although this time around, they bought the company that did all the foundation building: Audible), and kicked open the doors for us Indies. Again, for the readers that means more content by fresh voices that couldn’t have been heard before.

Now, how does one go about getting their book turned into an audiobook? We have marketplaces for editors and cover artists that we can turn to, and a lot of them work as freelancers with their own websites. But how the everloving f*ck would you find someone qualified to narrate your book, and who also does the sound editing etc? Well, trust amazon to have a platform available for all that as well. It’s called ACX (the Audiobook Creation Exchange), and it works surprisingly well. All you need to do is select your book from the amazon listing, fill out a questionnaire with what you are looking for in a narrator, and wait for auditions. Or you can contact any of the hundreds of narrators who are already working with ACX and Audible, and see whether they will take on your project. Once all the details are hashed out, they record the book, you get to listen to it to proof it if you want, and then it heads into Audible’s quality control. Two weeks or so later, it’s available from amazon, Audible, and iTunes. Just wait for your money to come pouring in!

Well, not quite. There are a few hick-ups along the lines.

So you see, if you happen to find a new gem in the author pool, now you might get a better idea why they don’t have their books available in audio format yet. It’s always a good idea to let them know if you’d want them, though, so that they know they would have their first audio fans waiting once they made the jump. Going the audio route was, so far, the scariest decision in my author life. I hired my narrator / producer as the third book in my series came out, and ended up paying for five audiobooks within half a year. If sales had tapered off after the release of the 4th book, or worse yet, stopped, I would have been broke, with not much chance to recoup my losses any time soon. Thankfully, I have the best fans in the world who are voracious readers and listeners so I’m not in the comfortable position where my audiobooks pay for themselves and their sequels, which is amazing both from a financial point but also one of my biggest emotional successes. 10k audiobooks in under 2 years. Just, wow. I know that’s peanuts for some of the big shot authors, but I’m not one of those. Yet. Let’s change that, shall we? 😉

Writing is Rewriting. Not.